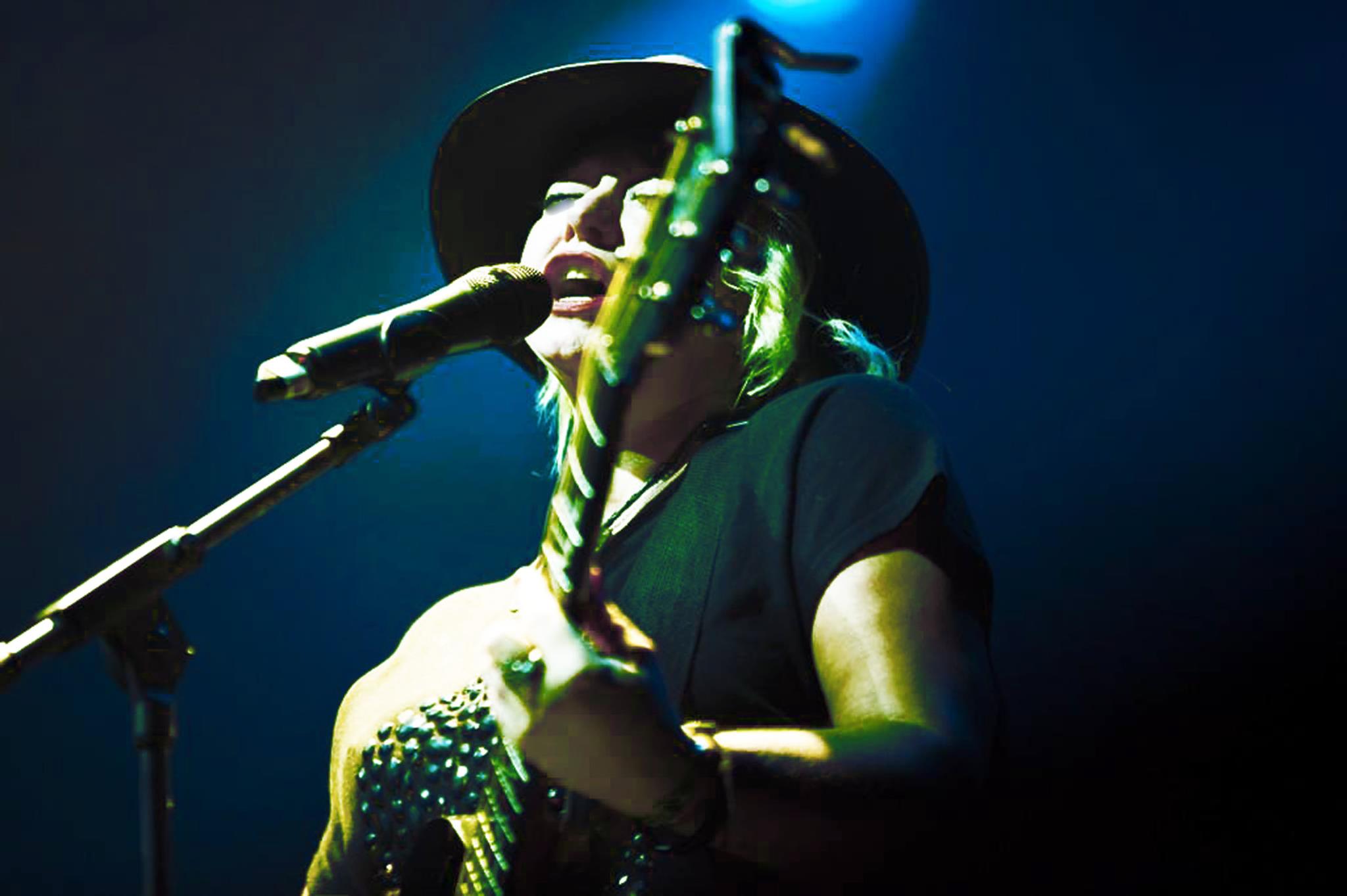 Her voice is a powerful melting pot of old black woman’s heartache and rock diva soul. Bex is a writer of distinction and notability, she pushes the boundaries of blues, her songs have been called timeless, touches of genius, and now she tours internationally solo or with her super tight three piece band which augments her unique style of of virtuoso playing, Bex is literally a musical tornado She also picked up several awards at the UK Blues Awards over the last few years, and toured with Big Brother and the Holding Company for a tour in 2014 as the voice of Janis.