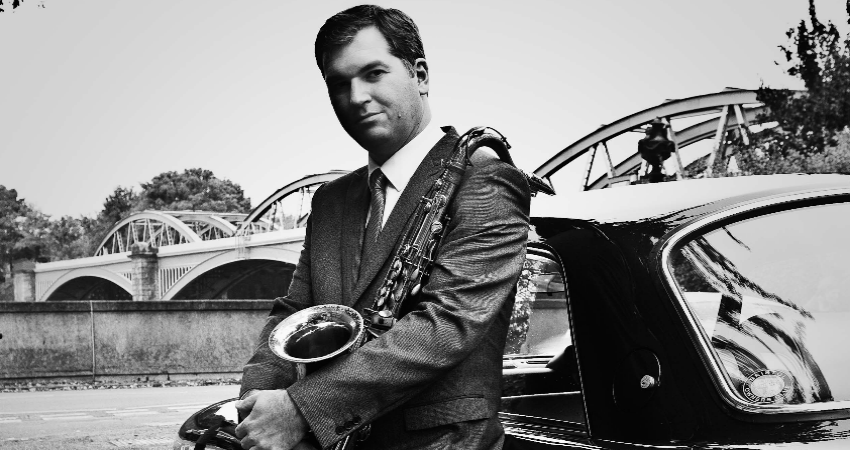 Sadly this concert has been cancelled.

Simon is playing with the Ronnie Jones trio  at Broadhempston Village Hall, just a few miles from Ashburton, on Friday 24 September, 7.30pm, Tickets £12. You can book using this form on the hall’s website, or by texting your needs to 07970 596571. 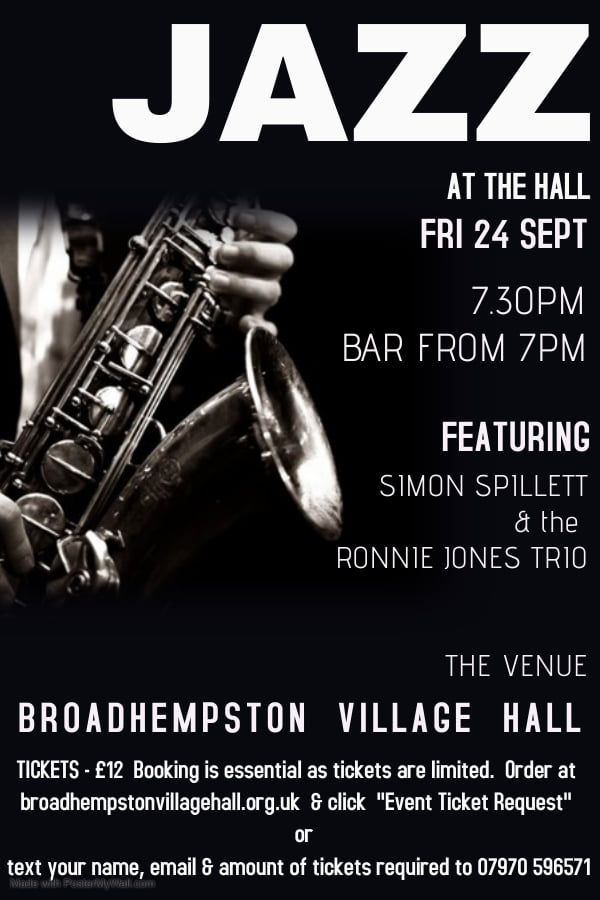 “Straight-ahead, high energy jazz is his line and he does it with aplomb” – The Guardian

Described by the late Humphrey Lyttelton as “formidable,” Simon Spillett is among the very top flight of current British jazz saxophonists. He has won several awards for his music, including the tenor saxophone category of the British Jazz Awards (2011), Jazz Journal magazine’s Critic’s Choice CD of the Year (2009) Rising Star in the BBC Jazz Awards (2007) and most recently the Services to British Jazz in the 2016 British Jazz Awards. Other celebrated jazz leaders and bands with whom he has worked have included Sir John Dankworth, Stan Tracey, Peter King and The Ronnie Scott’s Jazz Orchestra. He has recorded three albums, Introducing Simon Spillett (Woodville Records, 2007), Sienna Red (Woodville Records, 2008) and Square One (Gearbox Records, 2013), all of which have received highly favourable reviews in both the specialist and national press. His festival, concert and club appearances across the UK have included sold-out gigs at Ronnie Scott’s and the Brecon Jazz Festival and he has broadcast on BBC Radio 3’s Jazz-Line Up with his own band.

In 2016, Simon was appointed to the board of patrons of The Jazz Centre UK, alongside Sir Michael Parkinson, Dame Cleo Laine, Jools Holland and Van Morrison.