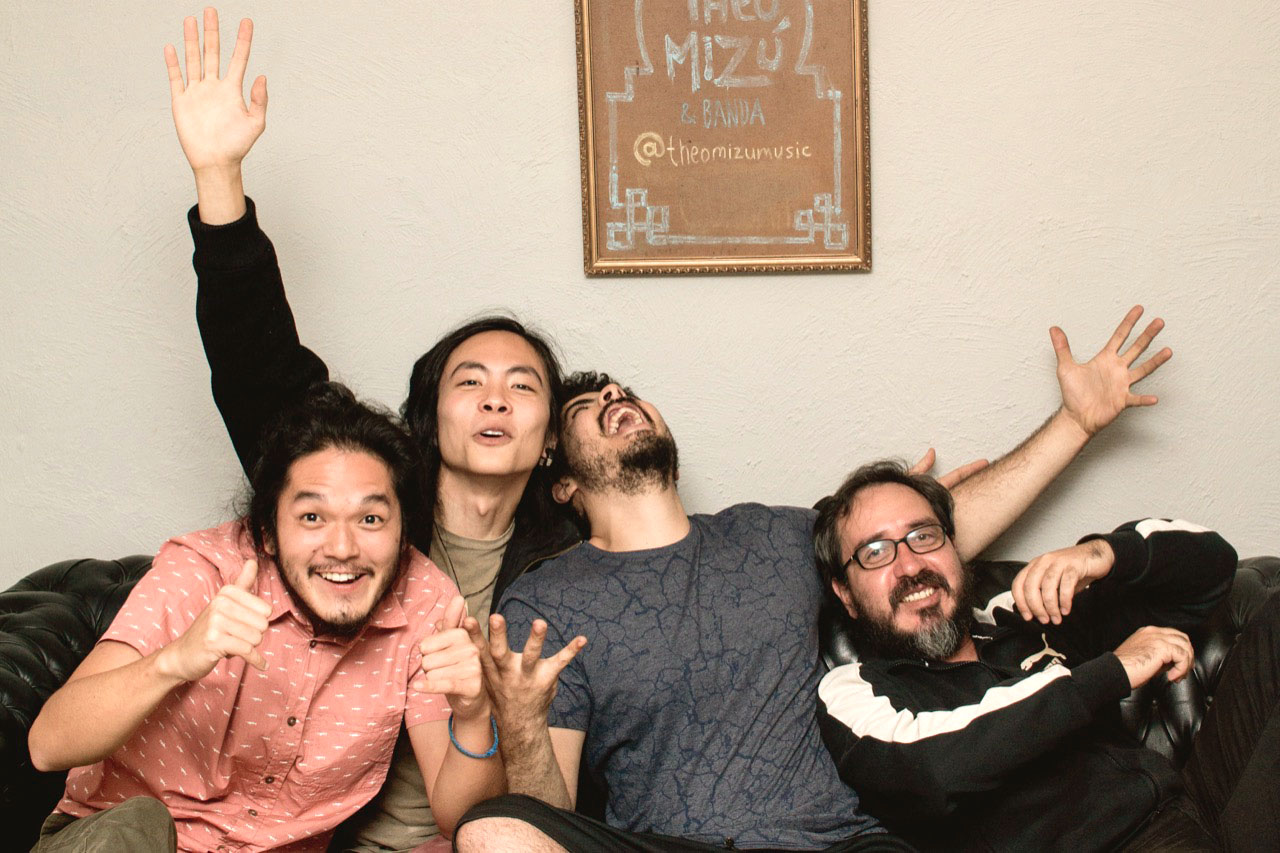 On tour in the UK this summer from Brazil! Winner of the best street music band in São Paulo, the Brazilian-Gypsy-Fusion group ‘Theo Mizú & Banda’ features a danceable and universal repertoire, promising the public a whole journey around the world through ‘Yallah!’ and other original tunes.

With a mix of eastern and western musical references (Gypsy, Balkan, Arab, Brazilian), Theo Mizú and his band feature an authorial repertoire that is danceable and universal, promising the public a whole journey around the world through music.

The band has performed in great events from ADIDAS, PARLEY and others; more recently, won among over 200 bands as the Best Street Band in São Paulo on the first Street Music Contest Toca Aí.