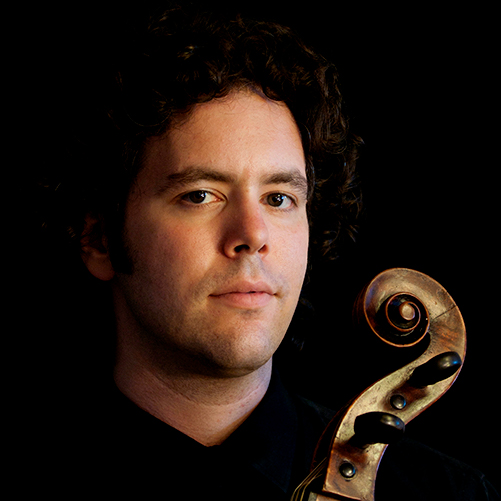 He performs three of Bach’s magnificent suites for unaccompanied cello on a spectacular instrument made by David Tecchler in Rome in 1704.

He is in demand as an early music specialist in the United States and Europe and has appeared in recital with Dawn Upshaw, Mark Peskanov, Eliot Fisk, Richard Eggar, Lara St. John, Gil Kalish, Kim Kashkashian, and Natalie Merchant.  He was a Fellow at the Tanglewood Music Center and principal cellist of the New York String Seminar at Carnegie Hall. 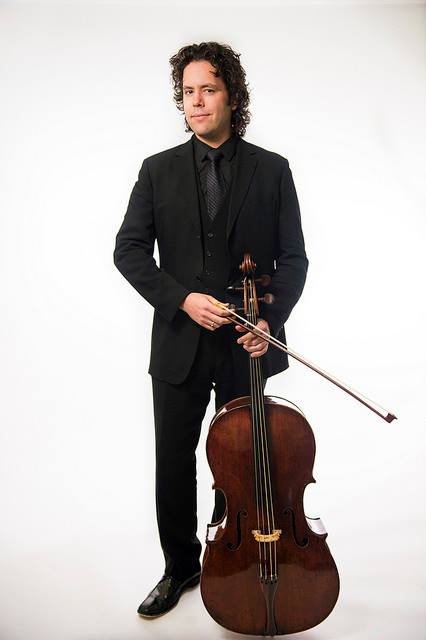 His playing has been praised as “plangent” by the Boston Globe, “electrifying” by the New York Times, “beautiful….noble” by the Boston Herald, and “dazzling” by the Portland Press Herald.  The Boston Musical Intelligencer related of a recent performance of Haydn’s C-major concerto having “…heard greater depth in this work than I have in quite some time,” and called a recent performance “spectacular.”

Bach’s cello suites are masterpieces of Western Art – the tranquil acoustic of the old chapel at the Arts Centre is the perfect place to hear them.