Featuring Neil Burns on guitar, Martin Jenkins on organ and Ric Byer on drums, this groove-heavy hard-swinging trio play a selection of Blue Note gems and originals. Loads of tunes from the Blue Note years, also some Larry Goldings, Grant Green  and other great swinging grooves plus an original or two. 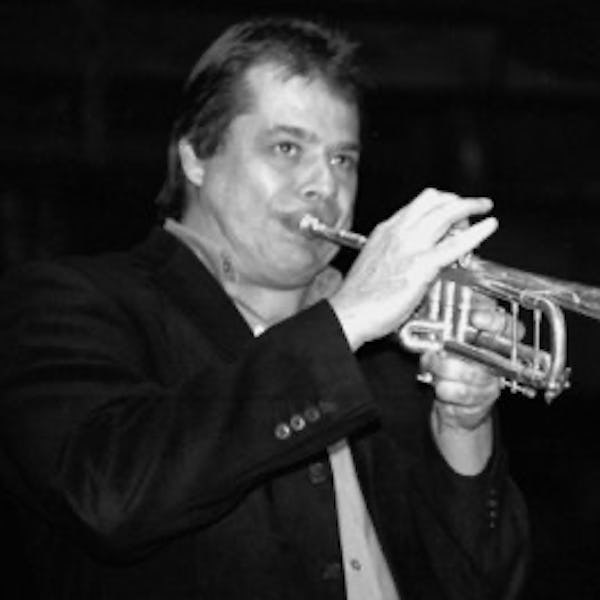 Top UK jazz trumpeter and composer who has worked regularly on the British and European jazz scene. He is professor of Jazz Trumpet at The Royal Academy Of Music and Trinity College of Music in London. ‘A delight to hear an accomplished technician’ (Crescendo Magazine). 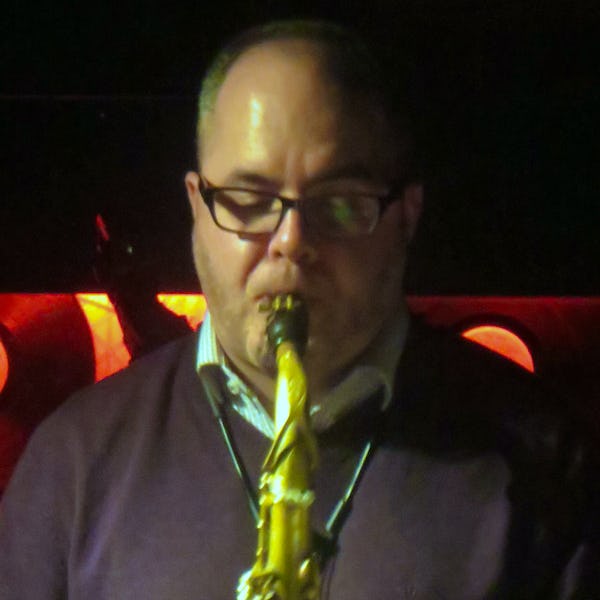 Since arriving in the UK from Canada in 2009, saxophonist and composer Terry Quinney has quickly established himself on the British jazz scene. He has played with Mark Nightingale, John Etheridge, Grammy winning percussionist Lekan Babalola, and Tom Toomey’s Monfi Cats among many others. Terry has performed at the renowned Pizza Express Jazz Club Soho, the Royal Albert Hall, National Theatre in London and the Stables in Milton Keynes, and numerous other jazz clubs in the UK.