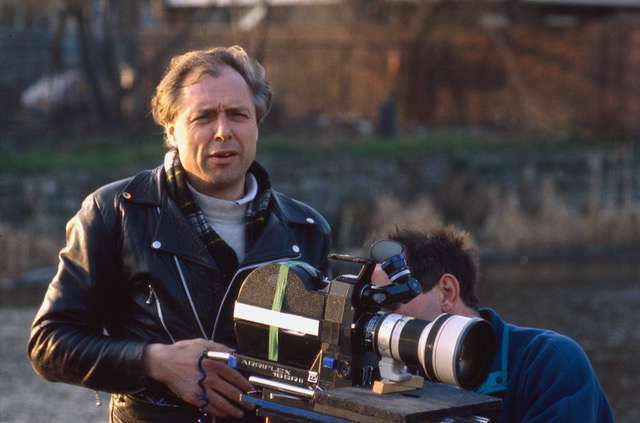 Peter Richardson changed British comedy when he founded the Comic Strip troupe of performers, which showcased his double act with Nigel Planer and launched the careers of French and Saunders, Rik Mayall and Adrian Edmondson, and Alexei Sayle. Richardson approached Channel 4 to make a series of short, self-contained one-off comedy films with this group, which led to The Comic Strip Presents…, many of which were written, directed by and featured him in acting roles.

His last public appearance in Ashburton was when he memorably chaired the hustings for Central Devon candidates in the 2015 in the Town Hall.

Film extracts will be shown.

Admission £10 (includes soup and bread)
Doors and bar open at 7pm, talk starts at 7.30pm
Available at wegottickets.com/ashburtonarts (+10%) or in person from Rafikis Cafe and the Ashburton Information Centre and on the door.